After graduating in Agricultural Engineering at the Universidad Pública de Navarra (Pamplona, Spain), Diego moved to France to continue his studies at the Agro de Montpellier (a well known winemaking school in France), completing a National Enology Diploma. He has also has an MBA from ICADE (Spain).

Diego has gained extensive international experience and has been part of the winemaking team in important wineries in St. Emilion-Bordeaux, Australia, Napa Valley- California and Chile.

Back in Spain, Diego settled in Rioja, working for what today is Pernod Ricard for 7 years, taking care of the winemaking of some of the prestige Rioja and Ribera brands of the group, as well as coordinating the technical development within the other international wineries of the group.

Diego has been head winemaker of Bodegas Bilbaínas from 2007 to 2016 and considers his major learning in the company has been “the fact that team work can walk hand in hand with personal winemaking style. Common learning, support among colleagues and each other's imagination at the winery, enables us to continuously improve our wines, without compromising the style of the region or the winemaker”.

Diego is particularly proud of the small, but steady changes at the winery, which, little by little, translate into big steps in quality and in the wines being more adapted to the market, showing off the singularity of our vineyards in Rioja.

In 2016 Diego was appointed Head Group Winemaking. Now he is in charge of all the wineries in the group worldwide.

Diego is a fan of white Burgundy wines for their longevity and freshness but admires all wines with personality, that speak beyond their flavour, telling about a winemaking style, a variety and a region etc. 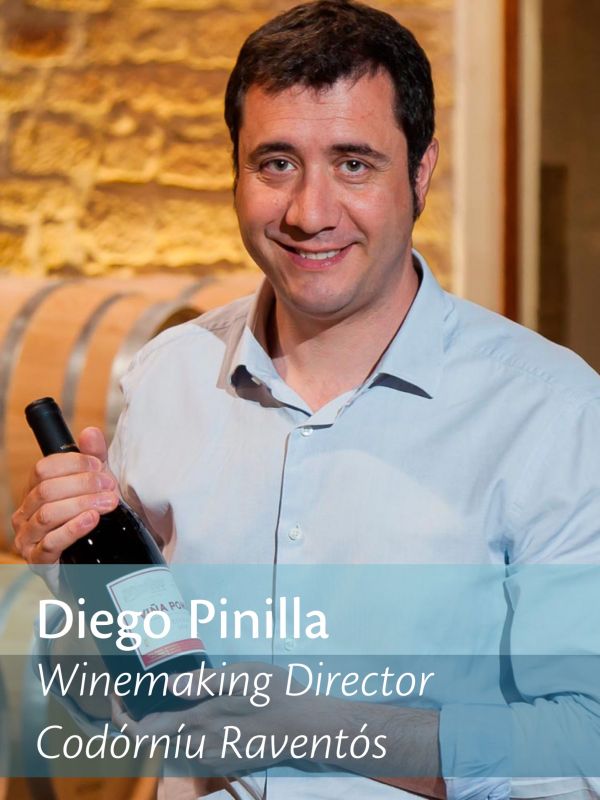