Derek is the Founder of Chief Whisky Society (CWS) – a society that advocates the promotion of Scotch Whisky in China. He has successfully built a solid membership network with 20,000 China’s key opinion leaders. Derek played an instrumental role of the majority shareholding acquisition of Whisky L! Shanghai enabling the show to grow in both exhibitors and consumers participation. Derek also introduced China’s first whisky blind tasting challenge with a spotlight on flavour, as well as pushing through active promotions and execution of the World Whisky Day across China. Derek has already distinguished himself immensely amongst other leading whisky critics and with his first book being published in August 2019, which aims to become another key asset for the Scotch whisky industry in China. 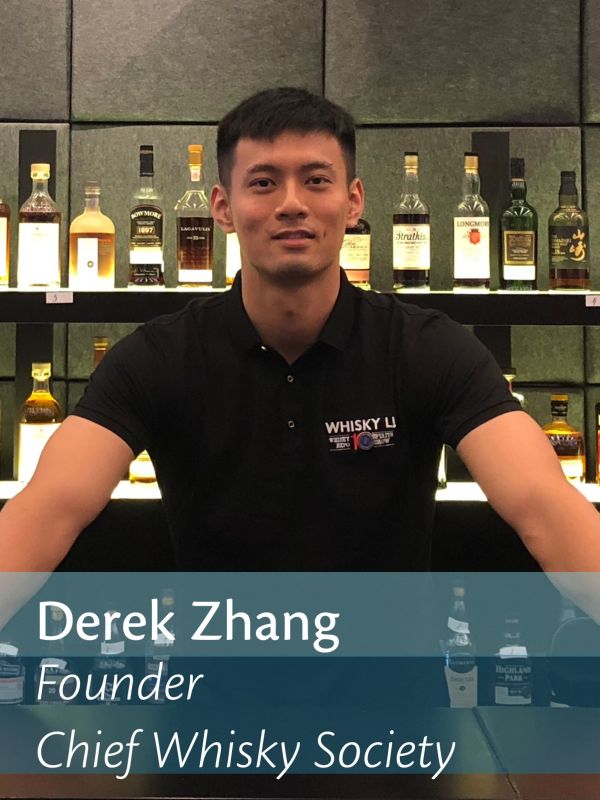